How To Extend the Life Expectancy of Your Washing Machine 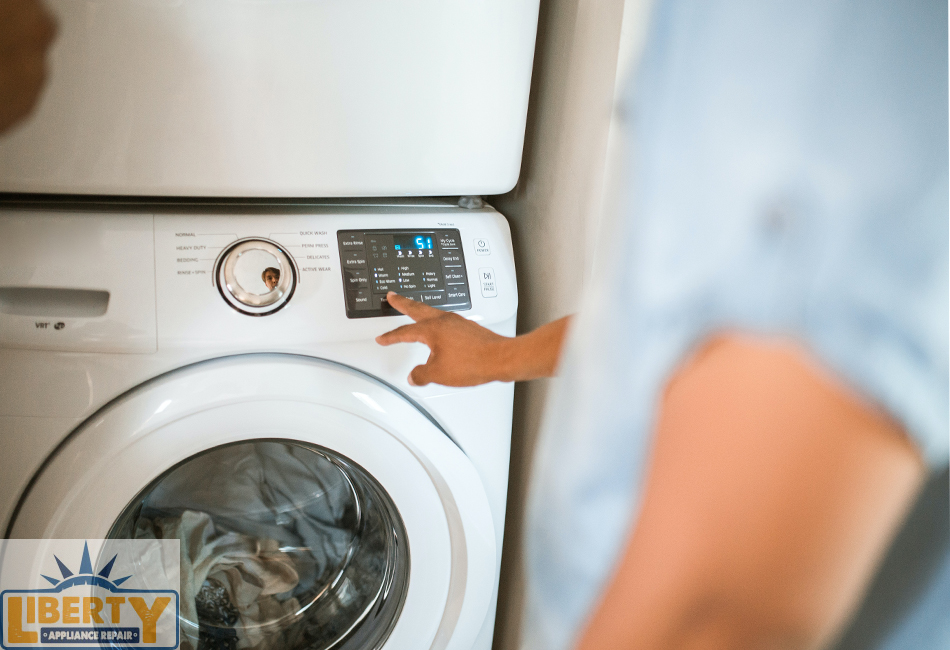 Environmental sustainability isn’t just a trend- it’s a movement. 2022 can be the year that we all do a little more to be conscious of our waste and use of natural resources and one of the best ways we can do this is simply buying less.

Appliances are a significant strain on our use of resources particularly when they prematurely end up in landfills. The average life expectancy of a washing machine has fallen dramatically. A washing machine was once a one-and-done purchase but today the average Canadian will replace their washing machine after only seven years. So, what happened?

There are several factors contributing to the rapid decline in the usability of appliances. You’re not imagining it but appliances aren’t built the way they used to be. They’ve also don’t cost proportionately as much either as the prices have come down along with the quality.

The lower price tag of new appliances has also made repairing old appliances less appealing to some buyers. Why pay a few hundred dollars for washing machine repair service when you can buy a new one for under $1,000?

Then there are quickly changing advances in cleaning technology. New features continuously hit the market making people feel like they need to upgrade even if there is nothing particularly wrong with their current model.

But all that is starting to change.

Recent global events such as unprecedented floods, storms, and forest fires have acted as colossal wake-up calls for many of us. Europe is leading the way in promoting appliance sustainability with a ‘right to repair’ law thereby requiring appliance manufacturers to keep repair parts for longer and make them more accessible. Canada is working on a similar policy of its own. As a result, there has been a shift seen from completely replacing old appliances to repairing them.

But even better than having access to necessary washing machine repair service and parts is helping taking steps to ensure your appliance remains in good running condition thereby delaying the need for maintenance.

Tips on How to Make Your Washing Machine Last Longer

Most people try to avoid overstuffing their washing machines but did you know that having too little in your wash cycle can be equally harmful to your washer? Wet items weigh more than dry ones. While you may want that one sweater or soccer uniform it’s wise to balance the load by adding in a towel or two.

On the flip side, a full load isn’t when you can’t possibly squeeze in one more sock. A washing load is considered to be full when filled 2/3 of the space inside it.

Washing things that aren’t meant to be washed can not only spell disaster for your machine. Make sure to empty pockets of things like loose change, keys, phones, earbuds, and other items before washing.

Some items also require a little extra care before getting tossed in the wash. Zippers should be zipped up, delicates and bras should go into a laundry bag, and things with heavy buttons like denim jackets should be washed inside out.

Soapy buildup and residue can clog up the inner workings of your machine and leave your clean clothes smelling less than fresh. Newer washing machines will often alert you when they need to be cleaned- typically after 30-40 washes. If not, a good habit of getting into running a cleaning cycle once a month.

You can buy descaling tablets otherwise you can run an empty hot wash cycle with a cup of white vinegar. With a reduce and reuse mentality, we can all be part of the solution instead of adding to the problem. 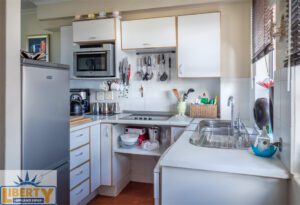 In the Market for a New Refrigerator? You Have Lots to Choose From

Is your top mount refrigerator on the outs and beyond repair? It may be time to consider investing in a new one. But with so 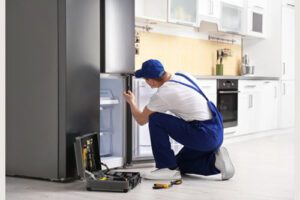 Appliances for your home are necessities that you cannot live without.

By using these, you may help with daily duties and save time, energy, and effort.Appliances are designed to carry out this demanding work year after 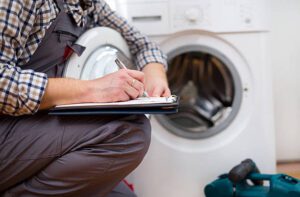 Today, household appliances are something that we all rely on heavily. They make our lives more comfortable and productive, and when one of them breaks 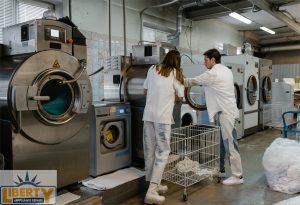 Everywhere you look the cost of living is climbing from gas to the grocery store and British Columbians are feeling the pinch. Nowadays, every dollar 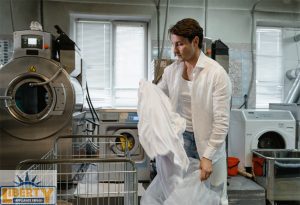 Ways to Save on Washing Machine Service

So, you’re about to throw in a load of laundry, but your washing machine won’t turn on. Appliance breakdowns are a fact of life, it’s 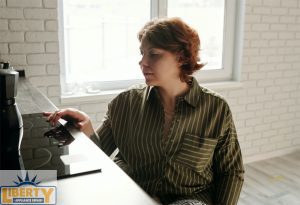 An oven that varies by just a few degrees in either direction can have a huge effect on how it performs. Have you ever let